The Voatsiperifery or Wild Pepper of Madagascar is a rare pepper. 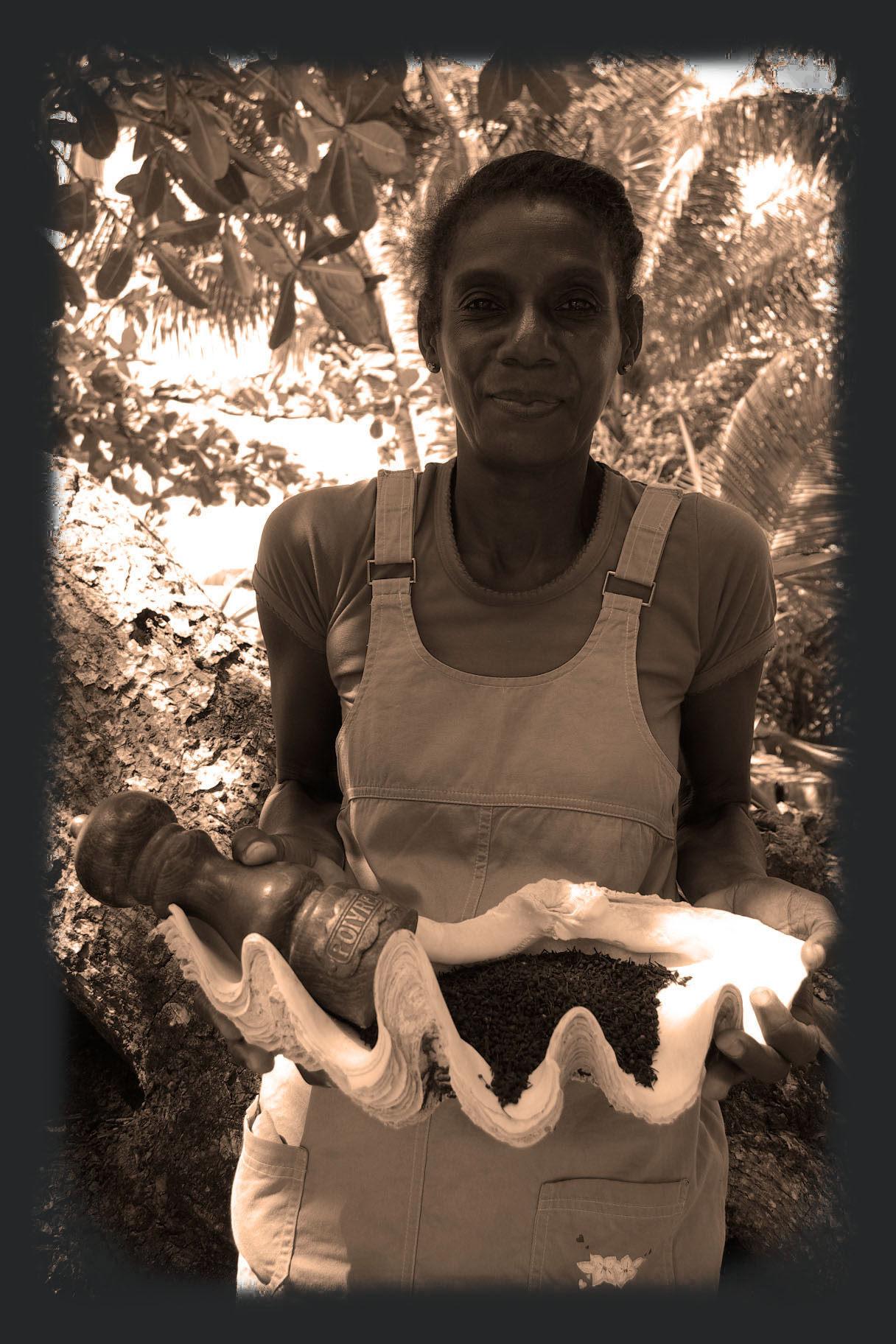 It is only found in some parts of Madagascar, and again it is

is not cultivated, but it thrives only in the wild, as

The vine of the Piper Borborense, on which this pepper bears fruit, curls up

solidly at dizzying heights around the giants of the latter

primary forests of the Red Island.

The Malagasy people living nearby know these forests well

harvest, climbing to impressive heights during the period of

fruiting from April to October.

Brave harvesters, often farmers or foresters, can harvest them

will meet the pickers on a regular basis during the

harvest. They will thus redeem the crops day by day, filling small to

Often these collectors carry out the drying of the pepper themselves

wild by spreading the berries in the sun. This phase can last a week

whole. During drying the wild pepper or voatsiperifery will lose

90 percent of its initial weight.

growing that brings to it the professionals of the gastronomy.

Rare and wild, this pepper, a true treasure of nature, is revealed

also a mesmerizing pepper, almost addictive both on the nose

It is sweeter than black pepper, bringing a feeling of warmth that

lasts rather than spicy. Its scent is fruity and intense.

Once on the palate, its extraordinary flavor extends deliciously.