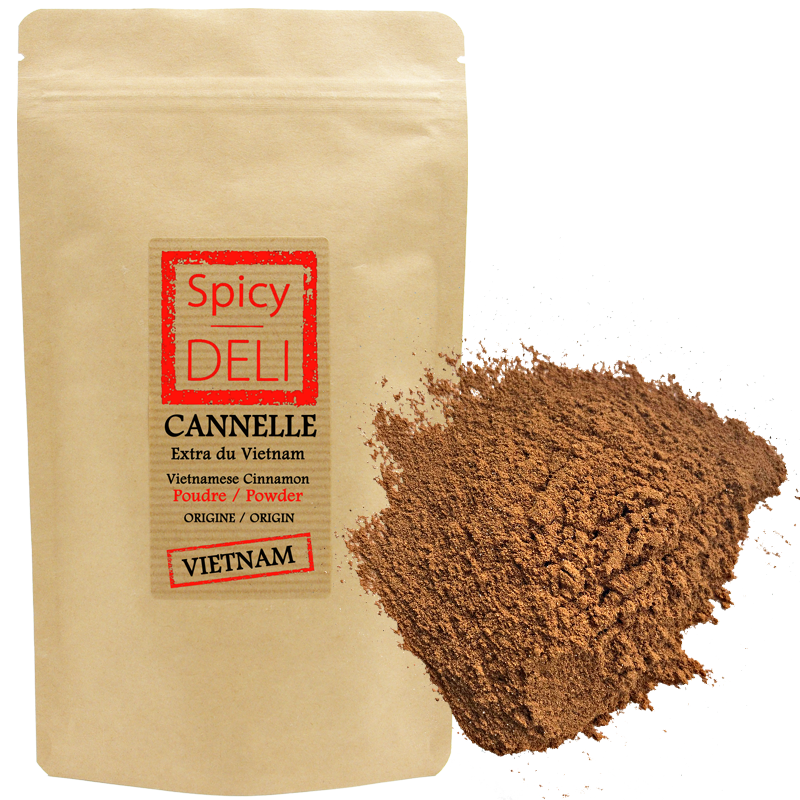 By buying this product you can collect up to 1 point. Your cart will total 1 point that can be converted into a voucher of €0.25.

Great chefs agree that Vietnamese cinnamon is one of the best cinnamon in the world !

Great chefs agree that Vietnamese cinnamon is one of the best cinnamon in the world !  Much better than Ceylon and more subtle than its cousin from Indonesia. For cinnamon lovers, Saigon cinnamon is generally considered to be the best in the world thanks to its high oil concentration.

How to use it? For your traditional pastries but not that, have you ever tried cinnamon in savoury preparations? To flavor meats, soups and stews such as "Pork pâté with Vietnam cinnamon" or to be incorporated in broths. It is the essential ingredient in traditional Vietnamese cuisine, especially for the famous "Pho soup".

Our quality guarantee: Spicy Deli has selected and transformed for you the most beautiful cinnamon sticks by hand. Our Vietnamese cinnamon is 100% natural. It was conditioned and handled in France in the rules of the art to offer you a healthy spice of incomparable quality.

16 other products in the same category: 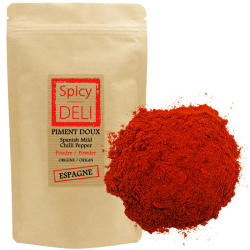 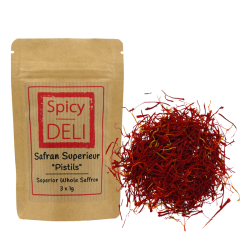 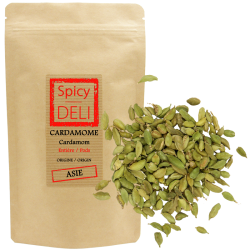 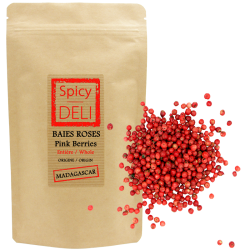 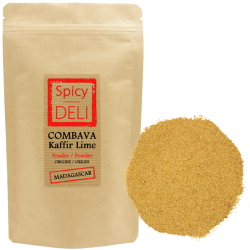 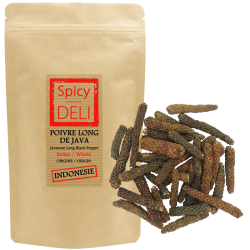 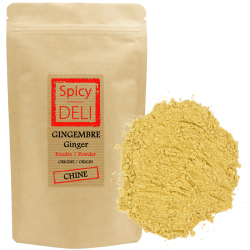 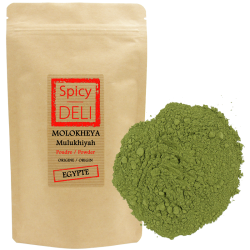 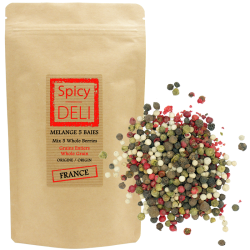 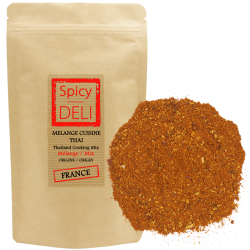 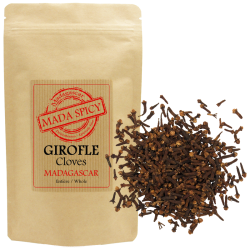 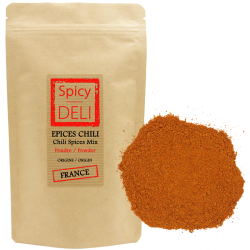